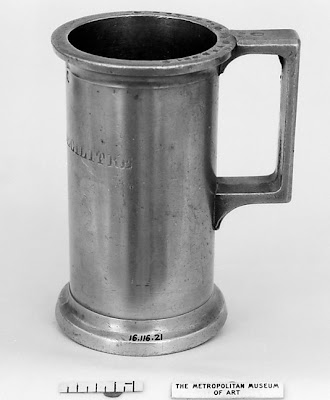 
Questions? Comments? Let me know in the comments below!
And as always - thanks for reading!!
Posted by Angela at 3:27 PM