Good Grief!!! How did I let another Five Sentence Fiction prompt sneak up on me?!? It's been up a few days already and I just learned that the prompt is MEMORIES.

At the risk of sounding insane - because, you know, I'm already hip-deep in a couple other WIPs already - I used this prompt to play around with yet another story idea that's been rattling in the back of my head. It's still very much a shot in the dark...so many details to sort out...but here goes: 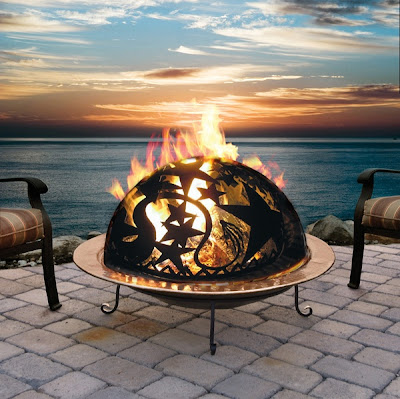 She stared beyond the blazing fire pit into dusk-blue waters beyond, and thought back to when her world wasn’t inverted, or her family missing (she refused to think them dead).

Behind her, The Portolan House throbbed with life: full of curious rooms and half-told secrets, odd people and stranger inventions, and the impossible rituals that bound them all together.

I’m too young to feel this old. Absently she twisted the octopus ring on her finger, her mind racing back to the moment they’d brought her here – an accident, Brock said; but Meggie wasn’t so sure.

Nothing happens by accident, she told herself; but the hunger for what she’d left behind was too painful to ignore, despite the assurances of the Portolan staff that she would – eventually – fit in and leave her past behind.


Don't know about Lillie McFerrin's Five Sentence Fiction? You should check it out here.

Then go and add your own "memories" flash fiction to the line-up!!
(I promise, we looooove fresh blood joining in the fun!!)

As always, comments and observations are appreciated!!
Thanks for reading!!