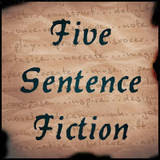 This one is a bit of a departure for me...but I felt like this was the direction I needed to go. 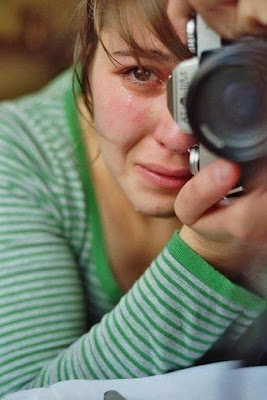 photo source
I would like to know the real story behind this photograph.

Across the chasm that separated her from the encampment, behind a wall of twisted vines and angry mosquitos, Nora settled in with her camera. It had taken her weeks to get there - weeks of hard traveling by banana boat and overcrowded buses, a bribe here, a hard-won conversation with a local street vendor there.

But it had paid off. Though she could not span the gap, Nora could see the atrocities unfolding in the camp that no one wanted to talk about, that the local government "couldn't find", that the outside world didn't know existed.

Swallowing back the grief that threatened to swallow her whole, Nora focused her lens on the victims as they were lined up - one photo for each haunted soul she could not save.